A History of Korea is the tenth volume in the Understanding Korea Series. It explains the history of Korea from prehistoric times to the present. This book, divided by periods, helps readers to understand the main events and overall characteristics of Korean history. It covers each era’s political systems, culture, society, and foreign relations. As a concise introduction to Korean history, this book would be suitable for international Koreanists and students, textbook authors, and the general readers.

● Chapter 1
Prehistoric Culture and the Formation of Centralized Polities

● Chapter 2
The Foundation and Development of the Three Kingdoms

● Chapter 5
Goryeo and the Mongol Empire

● Chapter 7
Changes of the Late Joseon

● Chapter 8
The Modern World and the Korean Empire (Daehan jeguk) 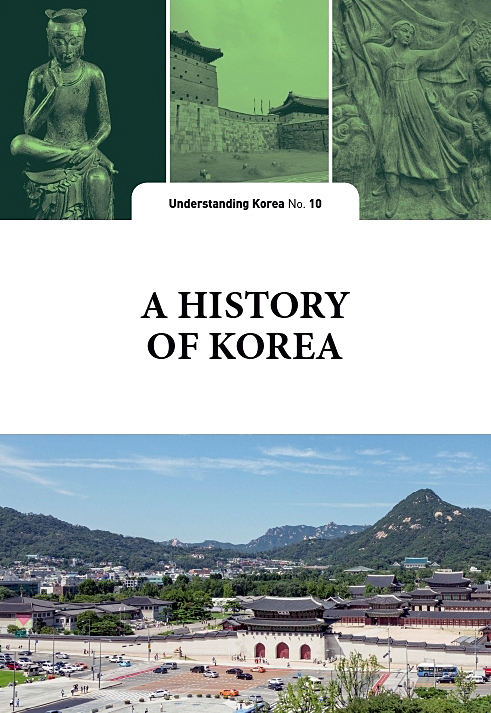