South Korea is known for its rapid and continuous economic growth in the latter half of the 20th century. After liberation from Japanese colonial rule in 1945 and the Korean War (1950‒53), Korea has seen its per capita GDP shooting up from just US$290 in 1960 to an amazing US$28,384 in 2010. This book looks at the country’s modern economic development starting from the end of the Korean War, the economic problems Korea faced after the conflict, efforts to solve these problems, and the results produced. It will also describe changes in economic policy objectives from liberation from Japanese colonial rule in 1945 through today in detail.

● Chapter One
ECONOMIC DEVELOPMENT STRATEGIES AFTER LIBERATION AND RESULTS

● Chapter Four
THE 1980S: SEEKING GRADUAL OPENING AND TRANSITIONING INTO A MARKET ECONOMY 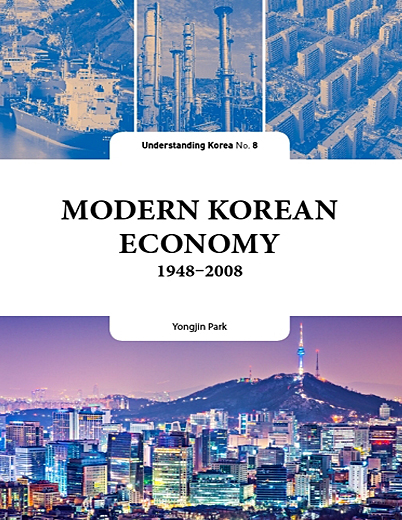